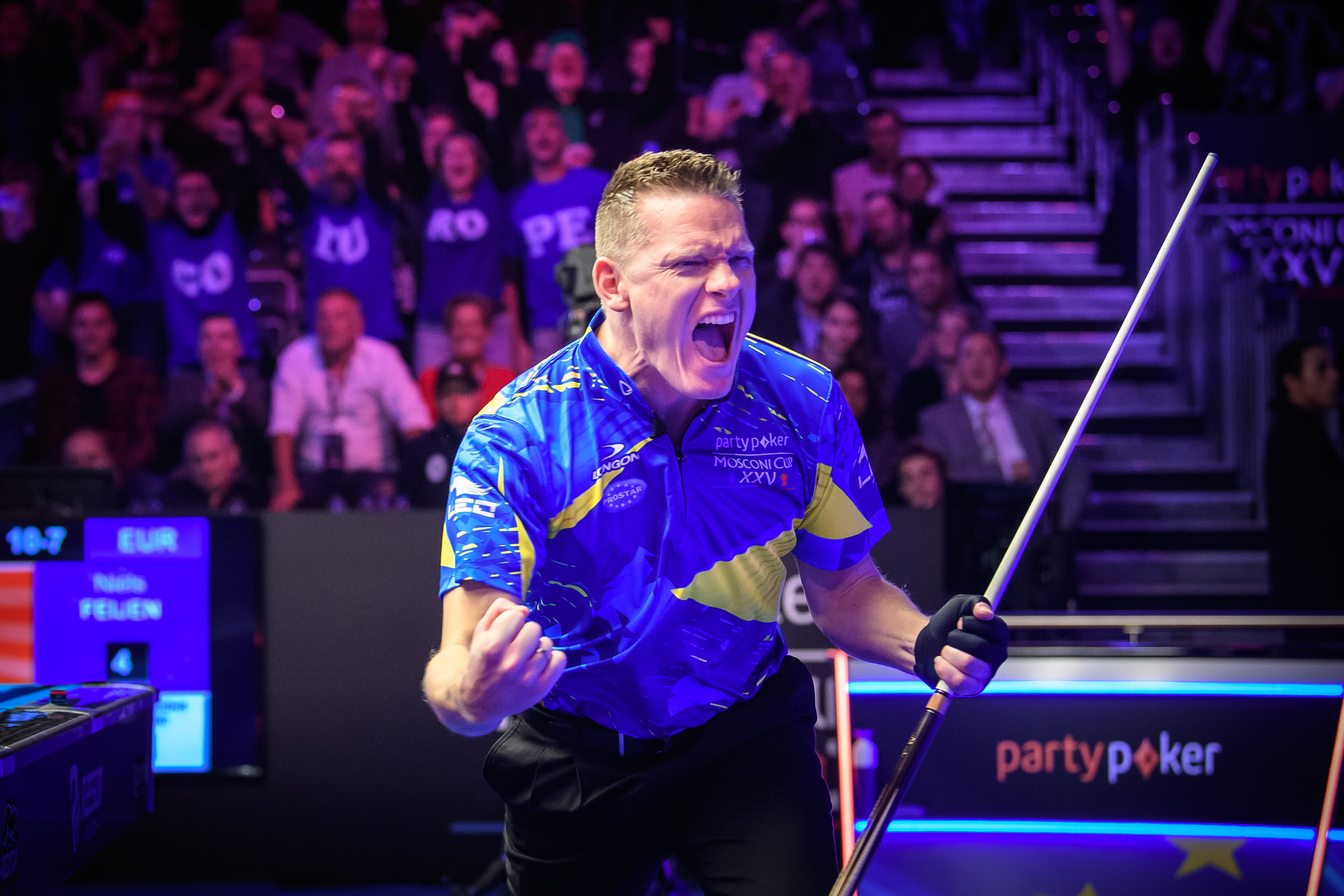 Was there a moment when you made a decision to become a professional cue sports player?

Yes at age 20. I was doing a part time night time study in computer science for 6 month already and I was deeply unhappy because everybody there was older and just needed the paper. During the day I could practice.

However my strongest desire was to go to the States and see if I could make it. I spoke with my parents, they supported me (my dad even bought my first plane ticket) and 2 weeks later I went! This was they biggest adventure of my entire life!!

I visited Joe Kerr, former PBTA tournament leader and he threw me in the pit.I thought I was coming for a trainings camp but I had to go all in or go back home. I found out I had it in me and won pretty much every set I played during those 2 weeks.

Then I went again for a month, then 6 months twice with various road trips and at age 22 I had seen a lot of States and went on the European tournament scene and turned full pro.

Can you recall a particularly impactful moment from a match that affected you?

What are your goals for the next few years?

I feel I still have another major in me and it’s up to me to make this happen.

At the moment while we are forced to stay home, I’m working on a very exciting online project that’s almost done. It’s probably the coolest thing I’ve created in my life away from the pool table.

I’ve put in a ton of hours and I’m almost done. It’s still a secret but the FREE goal setting course and Terminator College have a lot to do with it 🙂 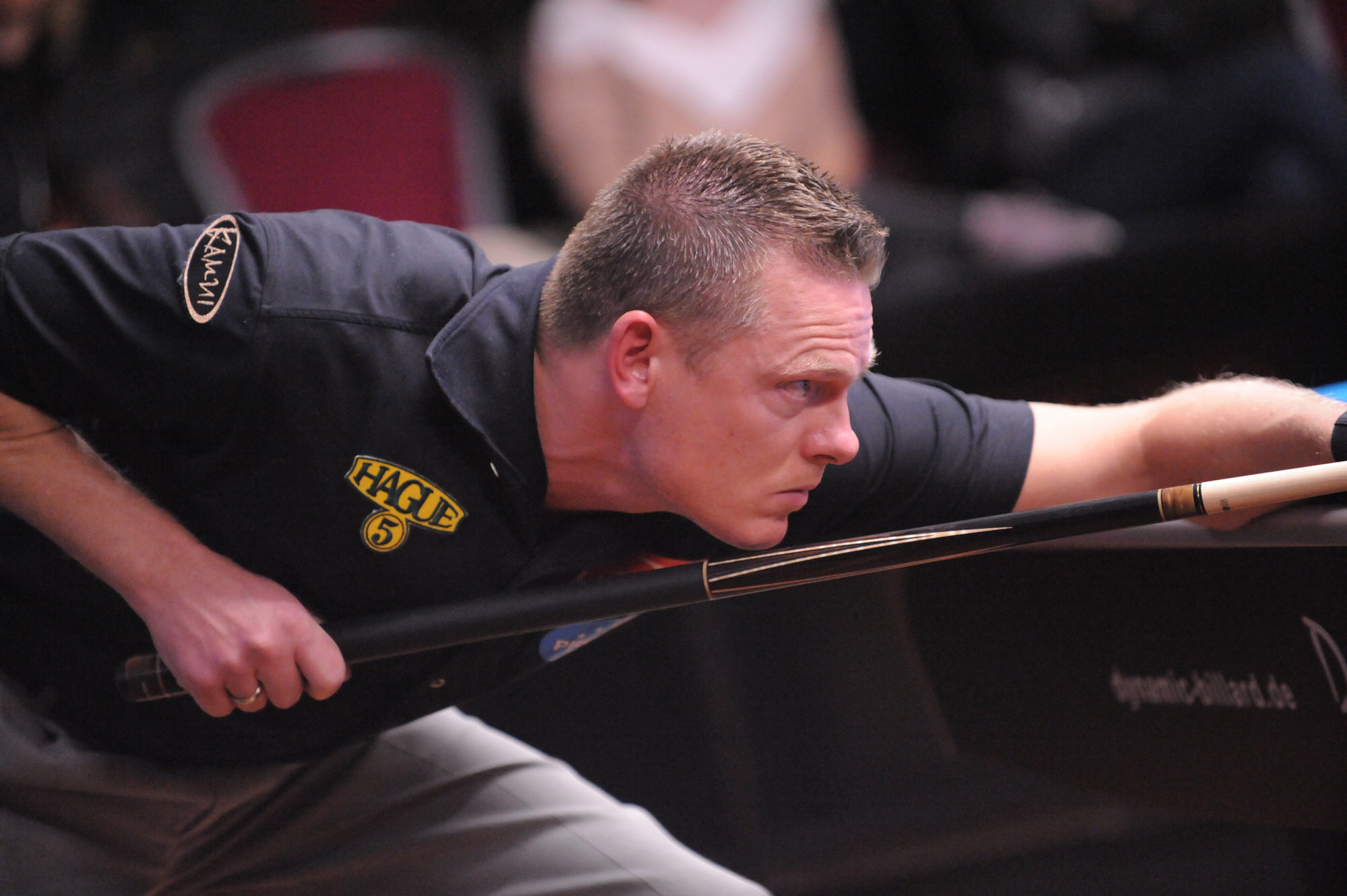 What are some ways in which you prepare for a big tournament (both training and rituals the day of the match)?

Well, all the hard practice has usually been done before the event so during an event you’re just trying to fine-tune, stay sharp and adjust some things.

I like to stay fit also for balance so I’m in the gym or doing laps in the pool every second day. Then an hour before the match I really start getting in game mode and for me this is limiting distractions and try to build my focus and get my body in a game ready state.

Can you recall the moment you are most proud of?

Winning my world 9ball title in 2014. I had lost 2 world 8ball final back to back a few years before and some people never even play 1 world final in their life. I worked so hard to get that chance again to make things right.

I worked super hard on my tactical game and my mental game plus I had to shake off the demons in the final. I was so relieved to win that match. It was the biggest match of my life!

Can you recall the moment you are least proud of?

Probably a moment left or right. I try to maintain my composure pretty good, but of course here and there things can get off course for a sec.

In German Bundesliga this winter, I hit my jump cue on the table and my tip came off. The people of the club just had new tables so they weren’t too pleased and they let me know. I wasn’t too proud of that moment and apologized later on. I’m only human. 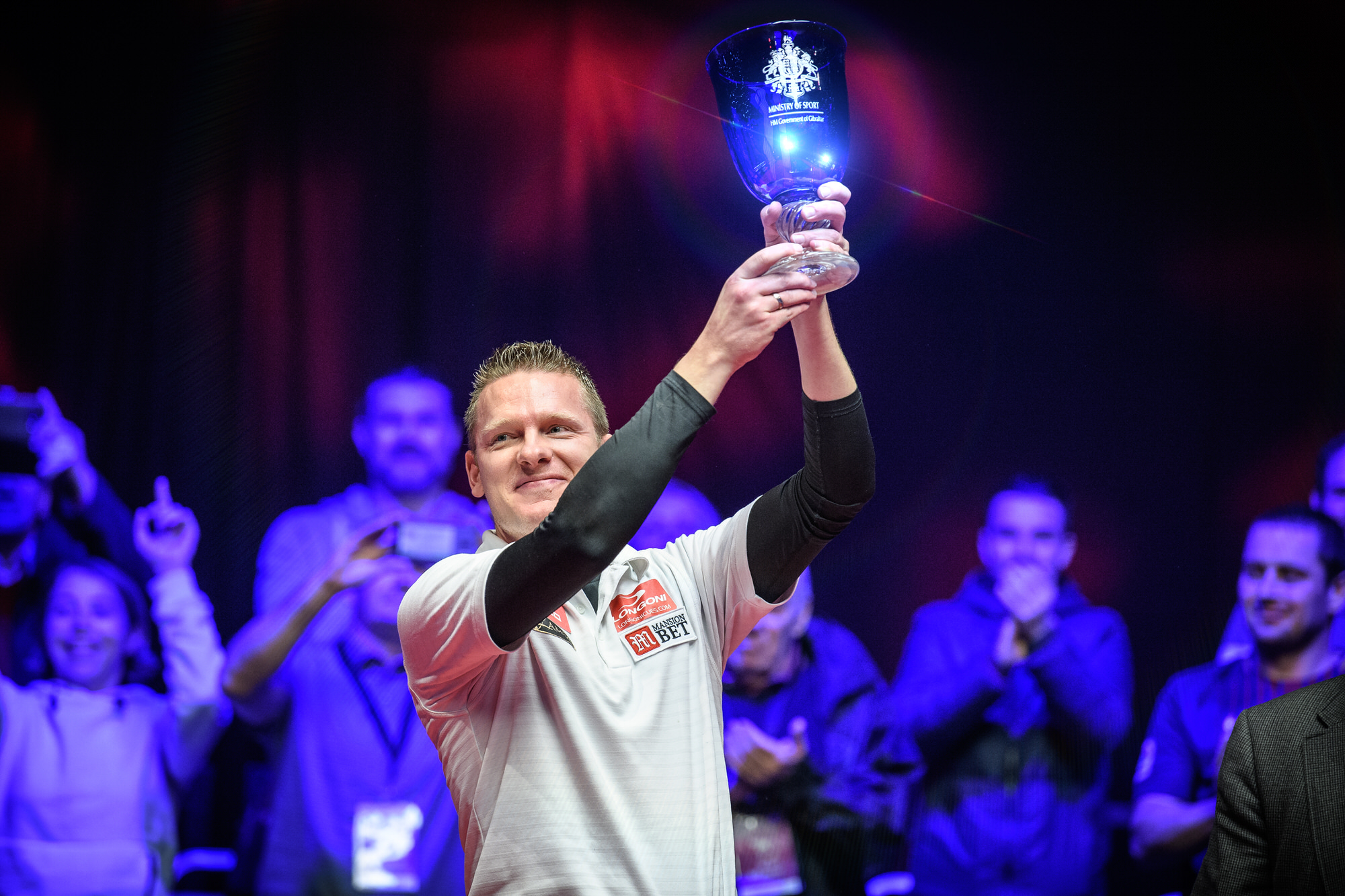 What advice would you give to a 15-year-old Niels?

Start playing all games, because all games feed each other. Plus start working atleast 30% on tactics each training session.

Back in those days it was all about creating a power game. That’s what I loved. But my tactical game was weak for years. I’ve worked really hard on it and now it’s very good, but in my younger years I couldn’t kick a ball to save my life haha.

What advice would you give to someone who wanted to take their game to the next level?

Kind of the same thing. Work hard but also smart. Work on all aspects of your game, as well as the mental side! But help on that coming shortly from the Terminator College.

How do you maintain a work/life balance?

When I’m home I train in the morning after I bring the kids to school. Then after training, I work out 3x a week with biking and exercises in my garden and in the winter I go do laps in the pool. So all that till around 15:00 and then I spend the rest of the day with my family.

Because I’m on the road around 5 months out of the year, this gives me a good balance during my home time.