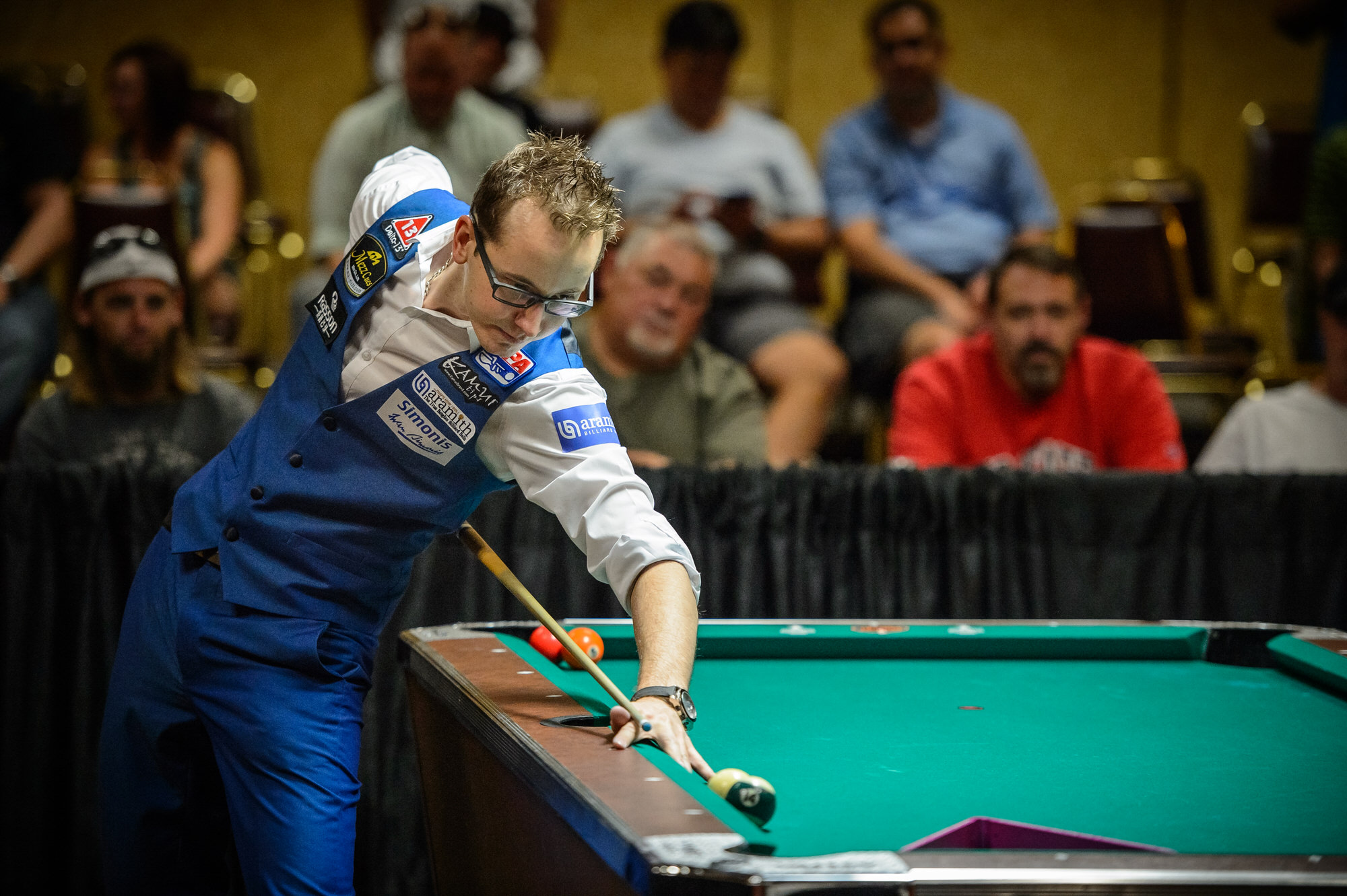 What do you like most about doing a show/what are you afraid of?

I absolutely LOVE doing shows!! Because I have been doing the shots for so many years I do not honestly fear much I know I am in control but there is always the table aspect.

You never know if it will be a good one or not and since my entire show is based on skill shots a poor table really affects me.

What I truly love however is the audience participation, the way everyone is involved in the show, any age, demography etc and the look on the face of a great player when I execute one of my toughest masse is usually priceless!

Can you recall a particularly impactful moment from your life that changed the way you play?

I believe it was when I discovered 3 cushion/artistic billiards. From there its been my biggest inspiration from the creative aspect to the technicality of each stroke etc..

Can you recall the moment you are most proud of? And the least proud of?

First one was probably to reach 1M views on a video, having the winning shot of my first World Cup Of Trick shots for team Europe is pretty high on the list as well but I am really proud of is reaching the 1 Billion views mark this year. Really puts things in perspective!!! Least proud of? Probably when I miss shots and hit the models… For the rest I actually have to own it when I break things such as walls, windows, etc

What was one of your favorite moments in playing (a great show, traveling, an award, maybe something along those lines)?

Recently though I had a TV show in Colombia and the very same day the people installing the table booked me for another show later that night in a club in Bogota. With pretty much zero notice we still had 150 people watching. Pretty proud of that, really means I am doing my job well at reaching people all around the world!

How often are you practicing?

I recently have been very busy with traveling (130+ flights in 2018) and running APA Las Vegas but when I am home it is not uncommon I can pull an 8h a day practice. Varies from standard pool to trick shots and 3 cushion as well. I believe all games are good to keep you in stroke!

You’ve already achieved a lot, what’s a goal you’d like to achieve?

At this moment my eyes are set on being the first cue sport influencer to reach 1 M subscribers on YouTube. I am on 876,000 as we speak.

Be creative! Trick shooting is a way of expressing yourself so while imitating shots is the way to go to start, a true accomplished trick shot artist, in my opinion, is someone that can create and invent new shots by pushing the limits of what’s already existing!