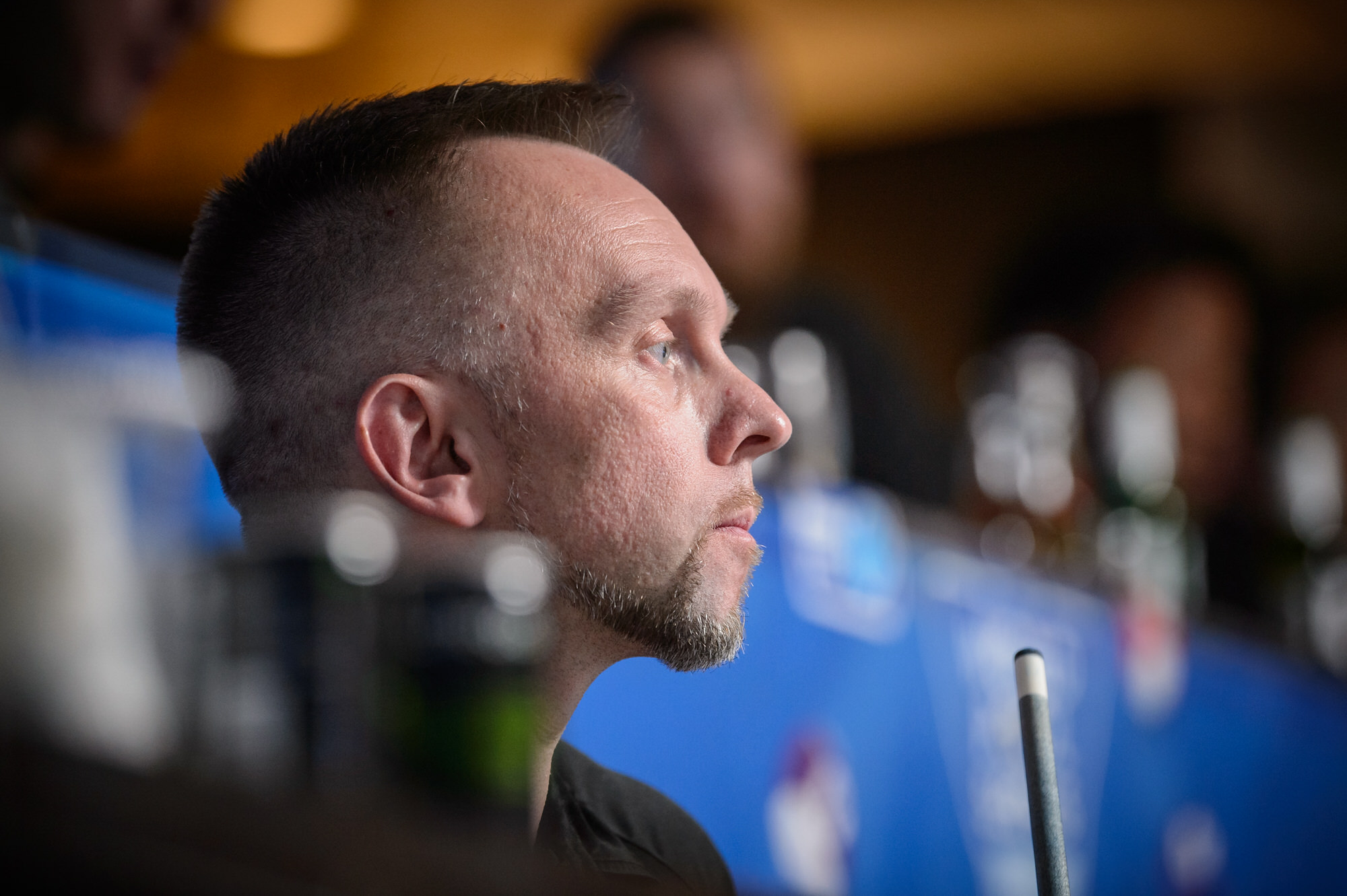 How do you maintain your composure in a long match?

I think we are all actors. Maybe from the spectators point of view it looks like we have no emotions and we don’t get nervous but I’m gonna tell you — we’re going through heaven and hell during a match. We’re all humans.

The thing is how do you respond to pressure. We’ve been playing for so long we’ve been through almost everything I think it comes down to preparation and experience. If you’ve done your homework if you have practiced your ass off and you know you’re more prepared than someone who hasn’t practiced enough. It’s easier to throw that person off mentally because they have nothing to back it up. It comes down to experience

In the 27 years of playing, I’ve had it all. I’ve had great leads that I blew, I’ve been down and I had comebacks, I was down and still lost and you know at the end you can only do your best.

There’s one trait I think I have: I never give up. I always try. It doesn’t matter if I’m down ten to zero in a race to 11 or and straight pool and my opponent only needs one ball. I know I haven’t lost until the guy makes the last ball and so many matches have changed on a single ball. Especially if you do make a comeback, it puts a lot of pressure on your opponent. Every game that you creep on your opponent it will put more pressure on him and then it’s a matter of how the rolls turn out.

Earlier you thought you were in a slump. Can you talk about that?

Well if you look at the current top players, they’re all pretty young guys like Joshua Filler, Eklent Kaçi, even Jayson Shaw. They’re still hungry because they still have all the tournaments to win. When you play for almost 30 years and you’ve won most of the major tournaments already, and the political situation of pool might be a little bit complicated in some cases, you need to find reasons to motivate yourself and it’s a challenge.

There are certain tournaments everybody wants to play and it’s hard to get in, especially in my case. I’m German and there’s a lot of competition so we’re all battling for maybe one spot or two spots and with Joshua now being on top of his game, it’s very difficult. But again, pool is my passion and I think I still have my best playing to come.

Generally the competition is getting stronger all across the board. I just played the European Championships after 11 years and I’ve noticed especially in eastern Europe of how many strong players there are. You have champions from Albania from Serbia, Croatia, Poland, Russia — Russia was the best country of the European Championship! Everybody is very strong so it’s just getting tougher and tougher as time goes by.

But I have a lot of good still. I have new sponsors with Molinari Cues, Gabriel Tables, along with Kamui and Cyclop. That gives me a big push because I want to do well for my sponsors. Oh! I also have a new cue. After my entire life playing with regular, old-school cues with solid wooden shafts, I’m finally making the transition to low deflection and that’s something that really motivates me.

You have to look at the small things to motivate you, that’s something that actually works for me. It’s kind of like relearning the game, not from scratch but it’s like a new beginning for me. 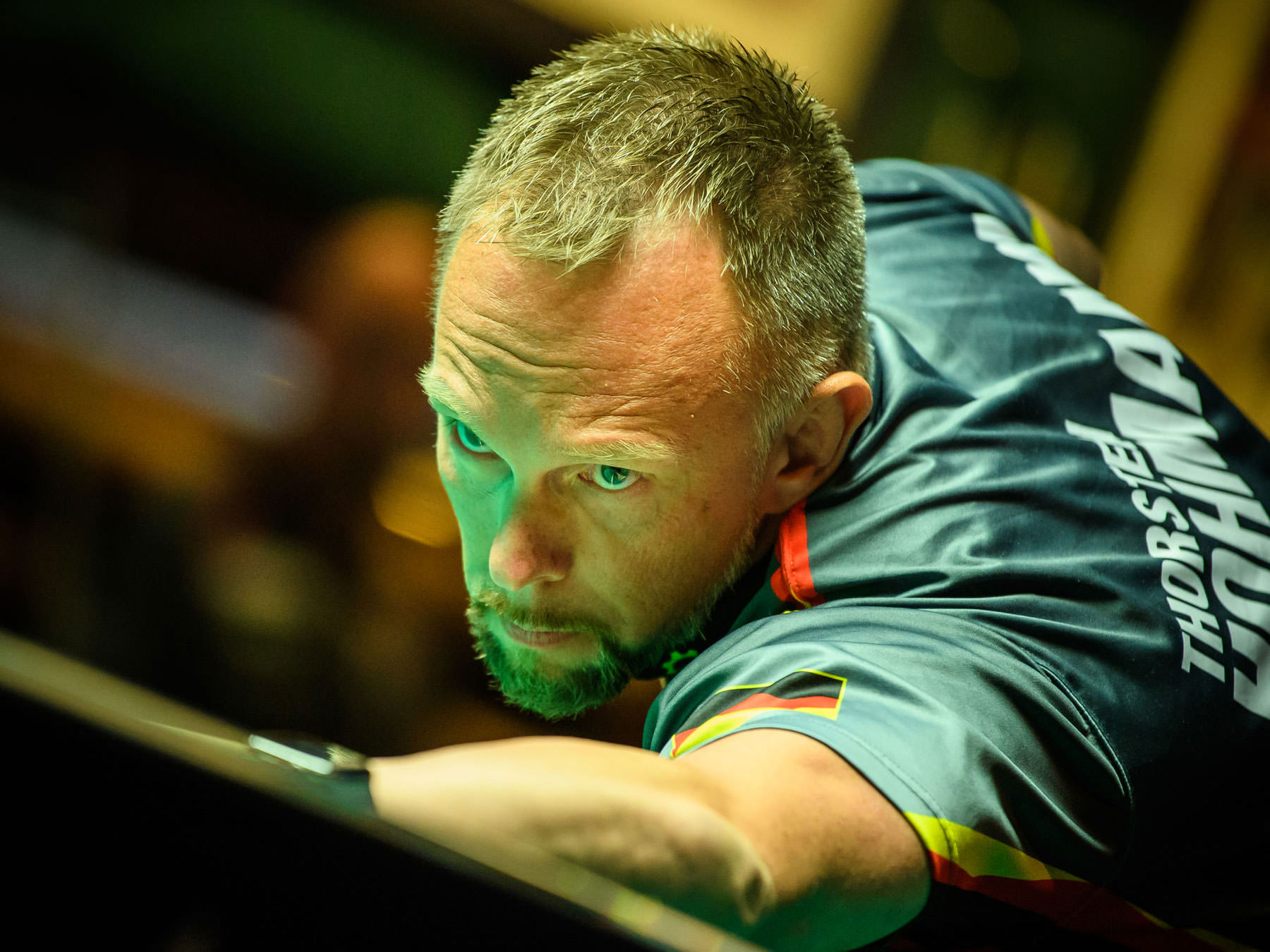 Tell me about your work/life balance/

I feel very privileged that playing pool means a lot of traveling and meeting people. It’s very easy for me to make friends when I travel, and even at this point I’d love to be in like 20 different places at the same time because I’ve made so many great friends. Fortunately because of my job, I do move around a lot. Today I’m in Italy and the next day I’m in Thailand and the next day I’m in New York City and I enjoy it.

I want to represent my sport the best I can. I’m trying to inspire people, share my passion and hopefully grow the community and share my experience and stories. 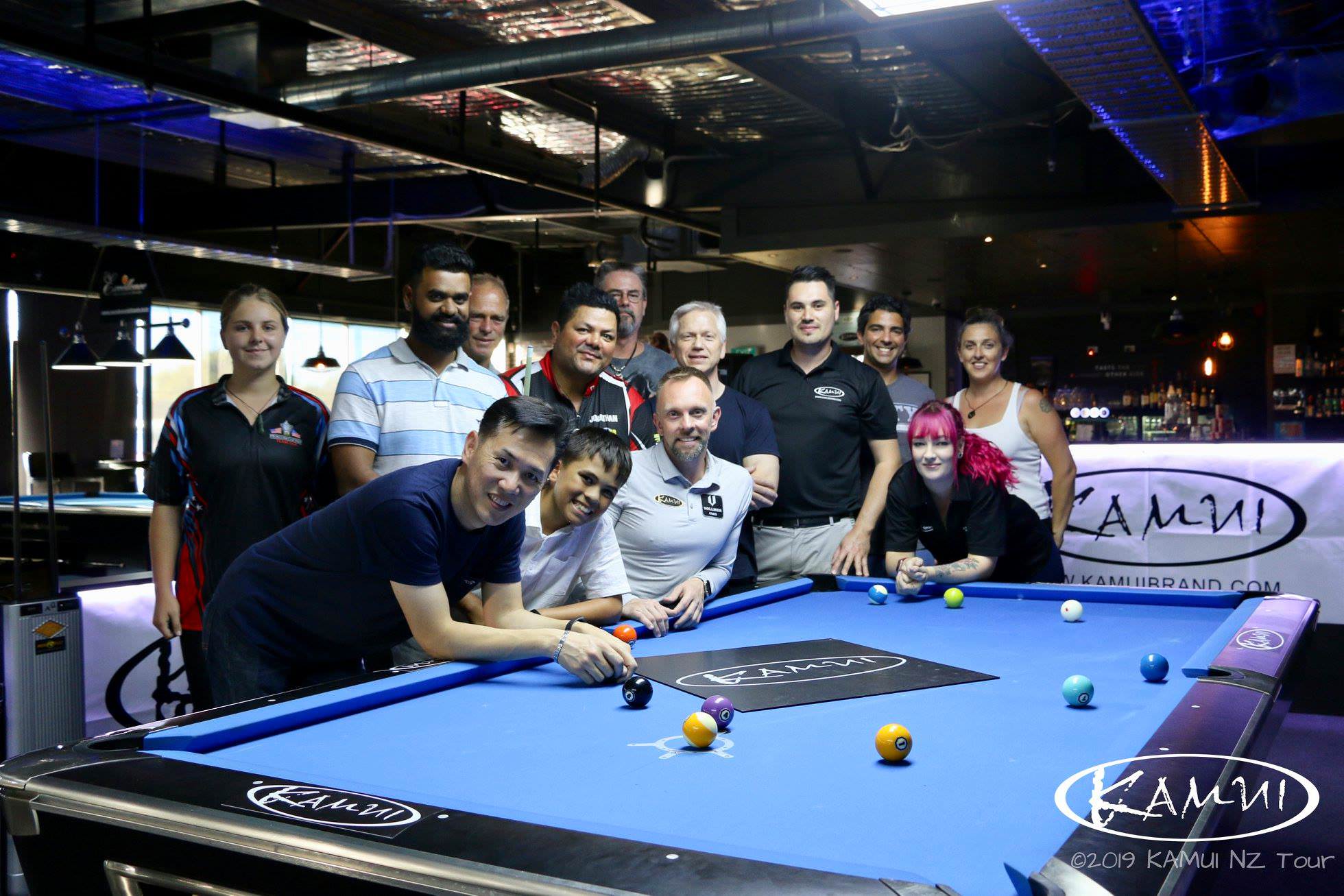 What are some mental strategies that might help intermediate players?

Like I said earlier: preparation. You just simply have to practice enough to have a solid base you can rely on. Don’t blame the equipment, don’t blame the opponent or the audience or whatever. The only way you can grow is try to find the things that you can improve on every time. Don’t be afraid to put yourself in uncomfortable situations, like, “should I go to the tournament or stay home and watch TV?” Go out there! There’s always an opportunity for you to play somebody better. You might feel afraid, but just do it and learn and ask questions.

I always enjoy trying to help people who want it. I know some players think if they reveal their secrets they might be used against them, but I think the more I share, the more comes back to me. So take it all in, it’s a lifestyle. Pool is awesome.

It’s a hardcore sport but it’s also a very social activity you can make a lot of good friends and you know we all speak the same language.